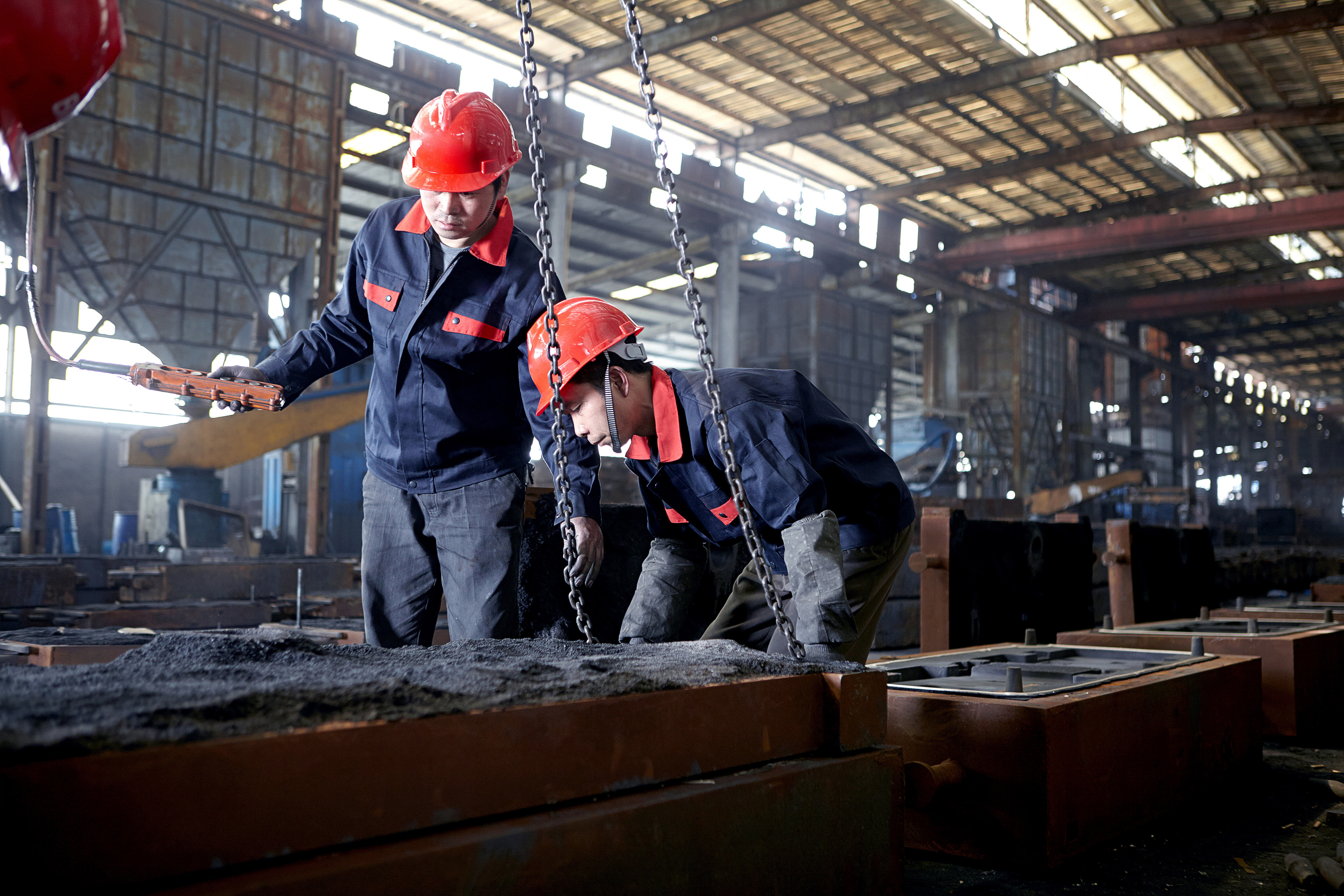 Sorgente: What Makes Spain One Of The Richest Countries? The Answer Will Surprise You | Toggar B2B

Startups are slowly driving the business ecosystem in India and are gathering all the attention of business news and business blogs.  Young entrepreneurs with great leadership skills and innovative business ideas are giving many of the established businesses, a run for their money. The reason behind this is, startups bring new competition and fresh ideas to the business ecosystem.

OLA: People of tier 1 and tier 2 cities swear by this name and are well aware of this taxi aggregator based startup. It was founded in the year 2010 by Bhavish Aggarwal, a social entrepreneur and is well funded by the most prestigious VC’s like DST Global, Accel Partners US and Tiger capital. Ola has a big fleet of cars and entrepreneur drivers. By the end of this year, Ola plans to expand its business to 200 cities across the country.

PAYTM: This startup has gained immense popularity in last 2 years and today is favorite among the investors. It is owned by one97 communications founded by Vijay Shekhar Sharma, a young entrepreneur and started with providing recharge and bill payments of various portals including electricity, telephone bills and DTH recharge. Last year, it entered in Indian e-commerce market like Flipkart and Amazon. Paytm recently sold its 25% stake to the world’s biggest e-commerce firm, Alibaba:

ZOMATO: This firm has a unique business model that provides ratings to the restaurants across 22 countries. It features restaurant information such as scanned menus and photos sourced by local street teams, as well as user reviews and ratings. In the year 2012, it expanded its business to the countries like UAE, UK, South Africa, Qatar etc. Zomato’s total funding stands to $ 225 million from investors like Info Ede, Sequoia Capital and Vy capital.

Foreign investor interest in India can be attributed to various factors but the biggest one is the consumer growth backed by the mobile revolution. With good sociopolitical reforms introduced in the country, India has become the favorite spot for firms like Tiger global, Softbank, Foxconn and many more.

The following are a few examples of foreign investors investing in Indian startups:

Bangalore; the silicon valley of India, used to be the most promising city for startups followed by the capital of India, New Delhi and the city of dreams. But now, New Delhi and NCR have made it to the top position. The most astonishing fact is that, e-commerce is still a favorite among the investors and then comes consumer internet and mobile app based businesses.

Merger and acquisitions in India

The term merger or acquisitions or M&A is very complex and it is a favorite play among the corporate firms. Big firms always eye for smaller companies that fit into their domain and are performing well. On the flip side, few startups are absolutely fit with this concept as they are either offered a key position in the company of acquirer or they are offered a mouth watering lump sum amount that they can’t resist. Well known reality startup Housing.com acquired Reality BI, Asia’s largest doctor search engine practo acquired Fitho. The most talked about acquisition recently was Snapdeal when it took over Freecharge to build the most impactful digital commerce ecosystem in India.

Indian startup ecosystem enablers
It is beautiful to know that Indian startups that have tasted success like Flipkart, Snapdeal and Info Edge have more or less acting as social entrepreneurs and  encouraging new entrepreneurs and thus giving rise to young entrepreneurs. In addition to this, many startup accelarators and incubators like Catalyzer, Freemont accelerator and Kyron accelerator are doing a great job by organizing camps for startups. These camps provide the budding entrepreneurs with a great chance to interact and share their plans with the industry specific veterans.

NASSCOM has come up with a brilliant initiative known as ‘ 10,000 Startups’ that aims to scale up the startup culture in India up to 10 times and this initiative is supported by giants like Google, Microsoft, Intel and Kotak. It is interesting to note that the program has already helped more than 150 startups to raise funds, arrange for customers and put them under a guidance of successful mentor.

Professionals have now started to come out of their cozy 9-5 job and are willing to take risks and do something big of their own. There is no scarcity of bright minds and leadership skills in India, but still funding remains one of the biggest hindrance. Despite of great efforts by investors and entities like NASSCOM, the valuation of an average Indian startup is less than its counterpart America. The main problem with Indian startups is that they copy foreign startups and try to bring same model in our country. Economy and consumer psyche differs from region to region and country to country and an entrepreneur should plan his or her strategy accordingly. The day Indian entrepreneurs will understand this, the road to success would become more accomplishable.

All I can say is India is booming and the number of new businesses started in the current year itself supports this fact. We wish that very soon India will beat its closest counterpart, America in terms of successful startups.

These logos prove that it’s always best to get a second opinion before debuting the new face of your company.